JazzClubsNW is a member supported non-profit 501(c)3 organization. We were founded by Jazz musicians, educators and community members passionate about Jazz music.

We began as the Boxley Music Fund in 2010, supporting one venue in North Bend, Washington. In that time, we have experienced success in many ways beyond the scope of our original mission. The support of live jazz performance and education has helped lead a revitalization in old town North Bend.  Our Jazz Walk & Blues Walk have had a dramatic impact on the North Bend community and business district, as it both promoted Jazz as a modern art form and also brought in a significant surge to local small businesses during the events.  In addition, Boxley’s received recognition worldwide in Downbeat magazine as one of the best Jazz venues in the world. 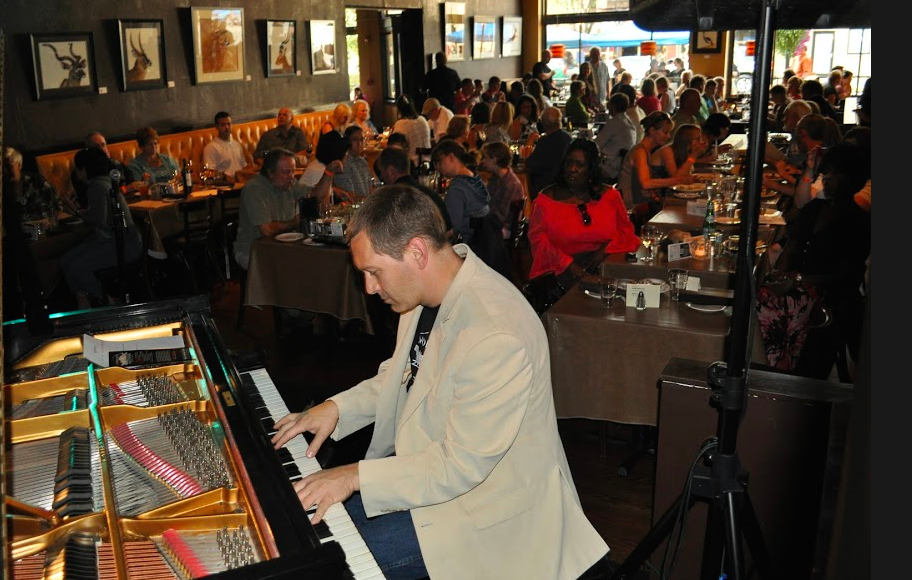 The Jazz scene in North Bend and Snoqualmie Valley is now thriving. The local school district in our community has seen a wave of interest in jazz education, and our local high school and middle school have both received recognition for outstanding jazz performance.  Mount Si Jazz Ensemble 1 was recently selected as one of the best Jazz bands in North America, invited as one of only fifteen bands to perform at the Essentially Ellington festival in New York City. Of the twenty members in that band, ten are regularly involved in our programming, and all members have participated in clinics and Jazz camps and workshops that we have supported.  In 2015 and 2016, Mount Si was selected as a finalist for this prestigious festival.

Going beyond high school, we have had numerous students receive college scholarships for music from such prestigious institutions as Central Washington University, Berklee College of Music in Boston and New School of Music in New York.  Students actively involved in our mentorship program have received millions of dollars in music scholarship offers.  We have provided more than 4,000 gigs to musicians since our founding, over 250 workshops and educational events, and we are growing. 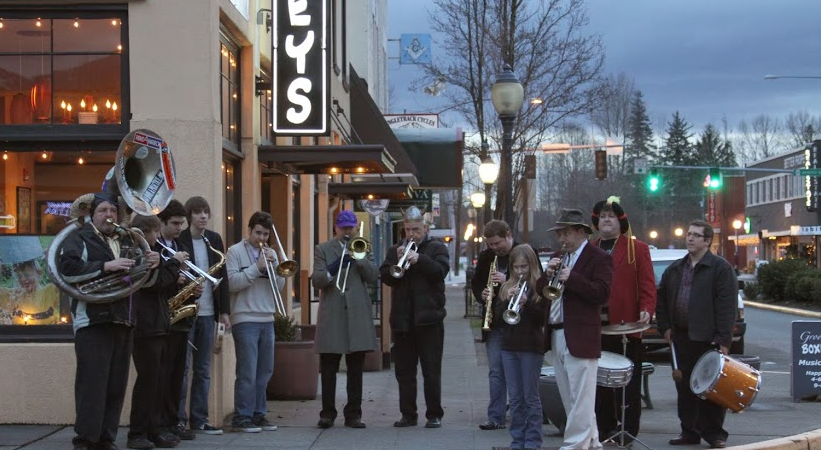 In 2014, we were asked to support other communities in starting non-profit organizations to support Jazz performance and education. We began by supporting the launch of Bellingham's club, WJMAC - the Whatcom County Jazz Music Arts Center. This club provides Jazz performance and student workshops and mentorship opportunities every week in Bellingham. In 2015, we began launching additional venues across the Pacific NW under the partnership of JazzClubsNW.

At JazzClubsNW we are honored to have a great team of Jazz musicians working with our student groups. These mentors work with student groups on a weekly basis helping them learn about Jazz and performing with them. Musicians are added often as new student groups form, and they also rotate from group to group offering a chance more students to work with and perform with each professional. This list changes often based upon the availability of these professionals and their busy schedules.

[Read here to see what musicians are involved]

JazzClubsNW is a 501(c)3 non-profit organization dedicated to supporting live Jazz performance and
educational opportunities across the Pacific Northwest and within the communities in which we live.